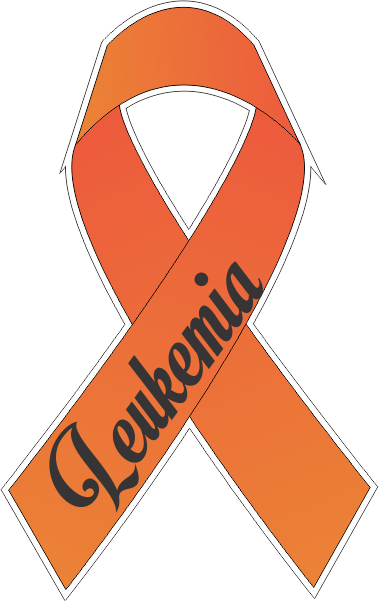 A new study at Mount Sinai Hospital concludes that people who were around the World Trade Center following the attacks have a 41 percent higher risk of developing leukemia compared to the general population.

“This was no surprise,” said Mike Barasch. Barasch & McGarry represents 269 responders and survivors with leukemia. “It’s crucial to have the medical evidence which will help us spread the word to people who have no idea that their cancer or their loved one’s death is linked to the WTC toxins.”

We thought you would be interested in seeing these two reports from NY1 and Pix 11 where Mike Barasch and Head of Mt. Sinai’s Study Moshe Shapiro are interviewed, as well as two of Barasch & McGarry’s clients Salvatore Parisi and Bill Corsello. Shapiro’s team studied 29,000 members of the World Trade Center Health Program. Parisi and Corsello were two of the many firefighters who rushed to the WTC on September 11th.

Recently, the Victim Compensation Fund announced a critical new regulation which opens a window enabling anyone diagnosed with cancer to file a claim. Claims that were previously denied are now eligible until next year. It’s not too late for people with cancer and people who lost loved ones to file a claim.

We all have an obligation to spread the word about the free health care and compensation available. Please share this report with anyone you know who may benefit from the information.

Thank you for the valuable information. And continue the good fight on behalf of the responders.

thank you for looking out for F D N Y personel