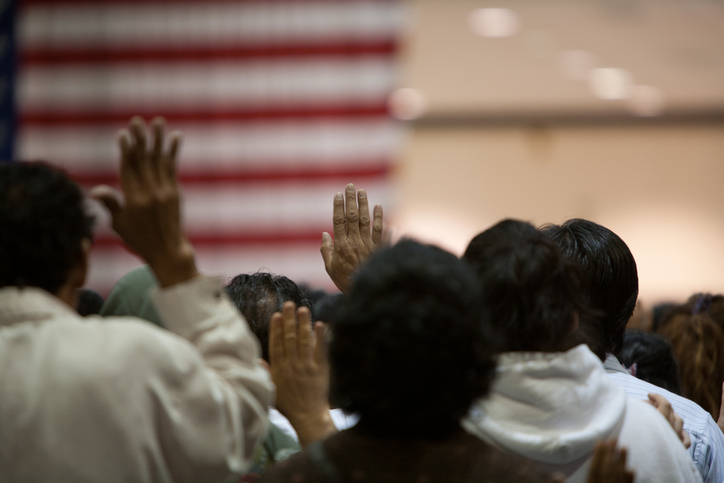 New York City is incredibly diverse, so it’s no surprise that many people who contributed to the WTC rescue and clean-up efforts, as well as many members of the lower Manhattan community, were originally from somewhere else. Among the thousands of people who were exposed to the air downtown during the WTC clean-up are many people who do not hold U.S. passports. That doesn’t mean, however, that they aren’t entitled to compensation from the federal government.

Regardless of immigration status, everybody who was in the exposure zone was exposed to the same toxins. Non-U.S. citizens are entitled to the same VCF benefits as everybody else, and anybody eligible who has a certified physical health condition is able to file a claim for financial compensation. The process is the same whether or not they were a U.S. citizen at the time.

Non-U.S citizens should apply for compensation by providing their national identification number or passport number in the applicable fields on the claim form. We’ll happily answer your questions about the process.

The air quality downtown did not discriminate on the basis of passport, so neither does this program.