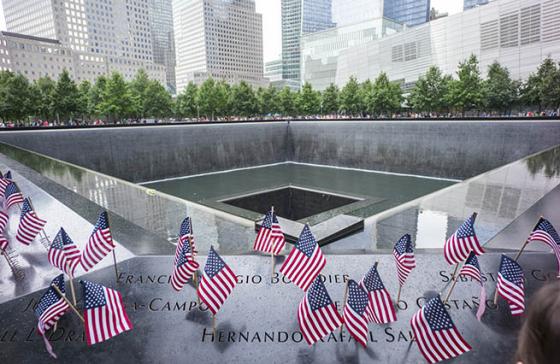 On America’s 242nd birthday, we have so much to be grateful for. Since 1776 when the Continental Congress voted in favor of independence, we have been celebrating the birth of America’s freedom.

Did you know that George Washington had the Declaration of Independence read to his troops who were assembled in the Commons in lower Manhattan (what is today known as City Hall Park, just 2 blocks from Ground Zero)?

However you’re spending this day, whether it’s with family, friends, barbecues, or fireworks, we would like to wish you a meaningful and safe Independence Day.

It is our privilege to represent you and the 9/11 community.

Respectfully yours,
The lawyers and staff at Barasch McGarry