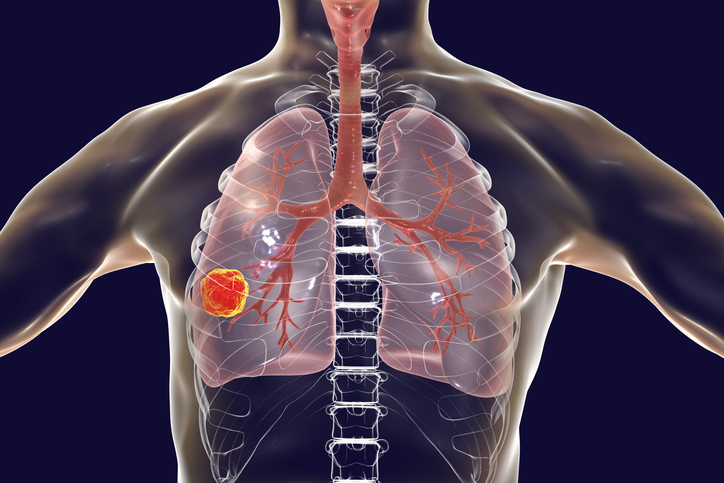 Victims of lung cancer stemming from inhaled or ingested toxic substances near the World Trade Center site might find hope in a treatment developed at Memorial Sloan Kettering Cancer Center. In a clinical trial, a new type of immunotherapy was shown to reduce the size of tumors and cut the levels of cancer in the blood of mesothelioma patients. By gaining an understanding of how the body’s immune system battles cancerous growths, these doctors might have identified a way to assist patients whose conditions were previously considered incurable.

This innovative version of chimeric antigen receptor T-cell (CAR T) therapy has generated excitement for a variety of reasons, including:

If the early optimism proves warranted, first responders, construction workers and others who have contracted cancer based on their proximity to Ground Zero might have a better chance of surviving and living the life they want. This makes it particularly important for potential victims to take advantage of the World Trade Center Health Program and other ways of identifying and treating medical conditions arising from harmful substances affecting Lower Manhattan after the September 11 attack.

Barasch & McGarry assists individuals who have developed cancer and other medical problems linked to poor air quality in the Ground Zero area. To schedule a free consultation with an experienced lawyer, please call 888-351-9421 or contact us online.