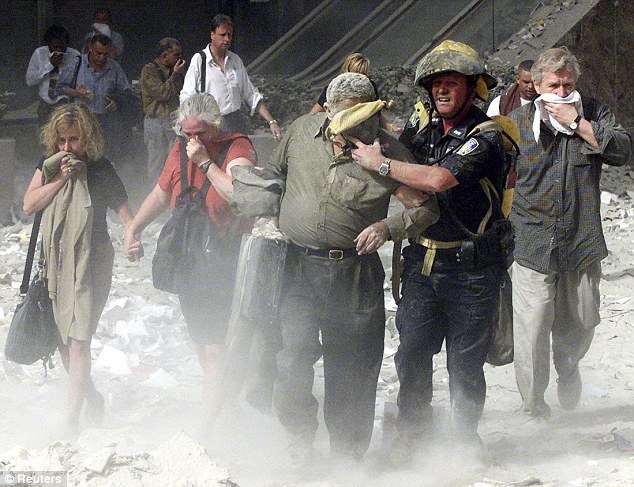 Just two days prior to the 15th anniversary of the terror attacks on the World Trade Center, the New York City Health Department released a summary of five recent research articles on the long-term health impacts to rescue and recovery workers and civilian survivors enrolled in the World Trade Center Health Registry. The findings were published in a special 9/11 issue of the American Journal of Industrial Medicine. Key findings in the reports were as follows:

As James Zadroga’s attorneys, who fought for the law that bears his name, we support the Health Department’s efforts to understand the full scope of destruction 9/11 has wrought. These studies confirm what we sensed early on, that the loss of life on September 11 was only the beginning of a long, slow, destructive process that we as a nation need to address. We hope these studies will make it easier for affected survivors to get the medical care and other benefits they deserve.

If you have questions about your eligibility for Zadroga Act benefits, contact the experienced attorneys who have represented 9/11 survivors from the outset. Call Barasch, McGarry, Salzman & Penson at 888-351-9421 or contact our office online.