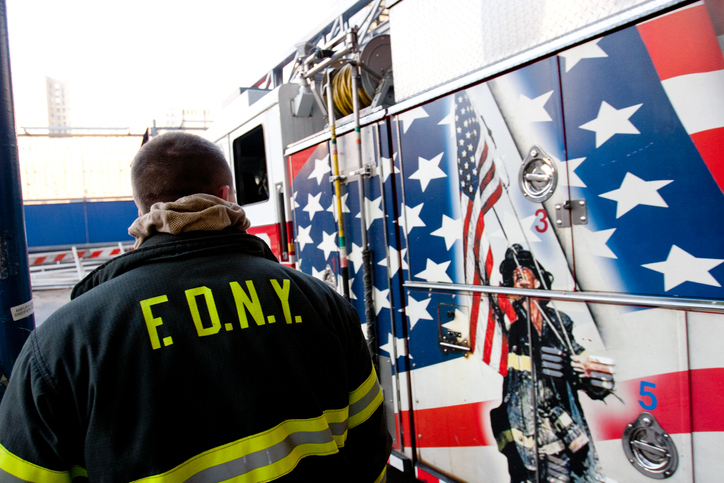 Nearly 18 years after 343 New York City firefighters died at the scene of the World Trade Center attacks, the death toll is still mounting for workers whose illnesses can be traced to the recovery and cleanup operation. During a 48-hour period in April, three retired FDNY members who served in the post 9/11 recovery efforts passed away. Though it might have been a coincidence that those deaths occurred in such short order, there can be no question that fatal medical problems associated with Ground Zero continue to plague the heroes who helped the city get back on its feet.

Approximately 90,000 first responders are believed to have served in the recovery effort in the days after September 11, 2001, including the three recently deceased retired firefighters:

Nearly 200 FDNY deaths have been linked to the toxins that pervaded lower Manhattan during and after September 2001. While these losses persist, the federal Victims Compensation Fund is in danger of expiring within a year.

If you or someone you love has developed cancer, experienced lung problems or suffered from another medical condition connected to Ground Zero area exposure, it is important to take action promptly. Barasch & McGarry represents first responders, residents of the World Trade Center area and other victims dealing with the serious and sometimes fatal symptoms of 9/11 illnesses. To schedule a free consultation with a lawyer well versed in these claims, call us at 888-351-9421 or contact us online.